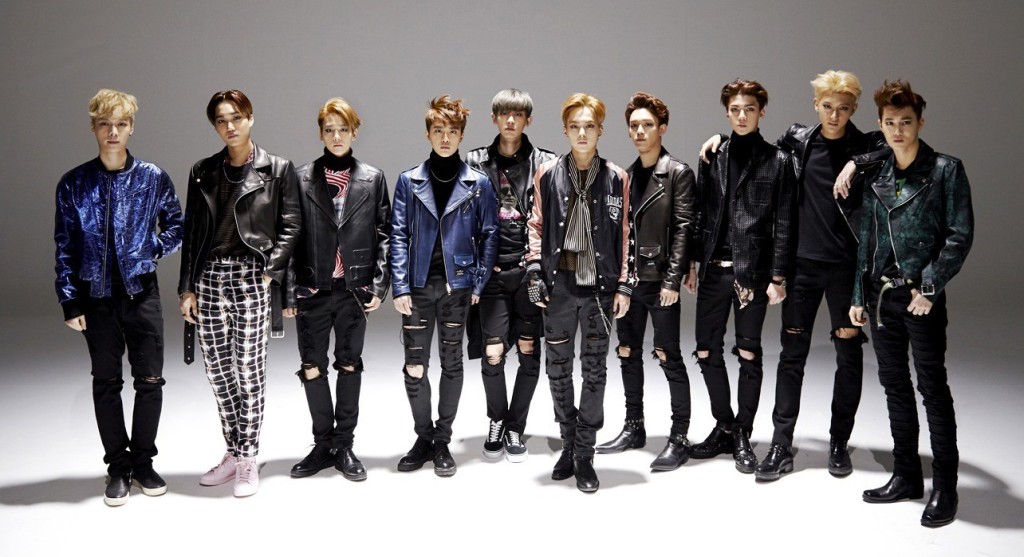 SM Entertainment’s boy band EXO (formed in 2011) was introduced with much hype and aggrandizement. Though while successful something seemed missing and after a few setbacks with the group (losing two members Kris and Luhan) many fans were disappointed with EXO’s singles. After a break with this comeback there seems to be much success, Exodus is even on the U.S. iTunes front page and YouTube. Just recently Billboard stated EXO’s album has had the biggest sales week ever for a k-pop act in the U.S. This time around SM and EXO must be doing something right. What could it be that Call Me Baby and Exodus has that really impressed the fans? Old school flavor.

SM seemed to be more artsy with this band to help it stand out amongst the typical pop music with songs and videos such as MAMA  and Wolf .They began to tone down the unusualness with the one camera shot Growl. Check out the superhumans in the MAMA music video below.

The tracks that stand out ……

For EXO’s comeback single, producer Teddy Riley was tapped for the honor. Riley one of the pioneers of the short lived but popular music genre “New Jack Swing” in the 90s and the founder of the 90s’ male group Blackstreet.  Riley goes back to his roots with this song on ““Call me baby”. ”. The opening melody sounds reminiscent of a 90’s male group and in the bridge you hear a slightly distorted audio snippet of “Say my name” which also sounds familiar.  The music is high energy and if it were possible has a “neo new jack swing” feel.

The music video is simple with EXO’s trademark constant changing camera angles and transitions. No special effects or atmospheric lighting but lots of dancing keeping it with the old school feel.  Check it out below.

Transformer.  Don’t let the name fool you this song seems definitely video game themed with lyrics like “you’re a mega girl” and “let you win this game”. The music is even video game- esque with a chiptune like melody looped throughout the chorus which is the main highlight of the song. Such a song seems right up EXO’s alley; a video game themed song goes well with a band who sings songs like wolf: complete with members howling in the chorus.

Exodus With this title track Exodus, the music once again takes a retro sound, like a song that could’ve have come out of the late 90s. I believe they chose Exodus as the title because it has EXO in the word, lol. The word Exodus means “going out” or “leaving” so in the chorus saying “it’s my exodus” is pretty creatively extreme, but it works.

The retro trip makes another stop at Hurt with it high pitched synth staggered melody and electronic rhythmic beat music that seems like a song Sisqo possibly sync and to a lesser degree B2K would sing to; Hurt has all the makings of a typical boy band song. Each member is truly given a chance to shine even if it’s saying “so bad so bad” between lines of sorrowfully sung “you hurt me” in the chorus.  The vocals were spot on , with the melody and music for a quick minute I would think I was back in 1999.

With its fuzzy keyboard and guitar layered melody Play boy takes on more of neo soul/ R&B tone. In true EXO fashion they get “creative” with the chorus with the guys singing “play” throatily whispering “boy”. One of the better slower tempo songs on the album.

EXO is a boy band in today’s era. Though they had some success with releases following the “formula” of today EXO was not reaching their full potential. By going back to the “formula” from the era when boy bands were at their zenith may prove to be a wise and successful move. 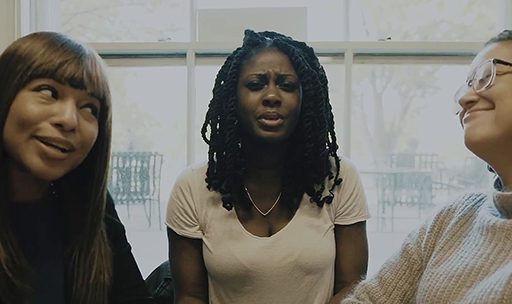 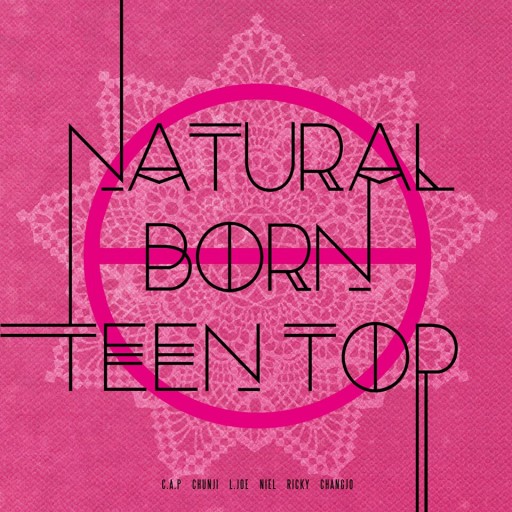 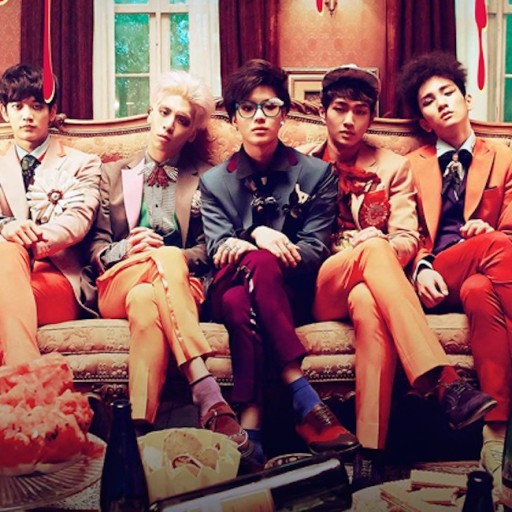 SHINee Married to the music- Album and MV review 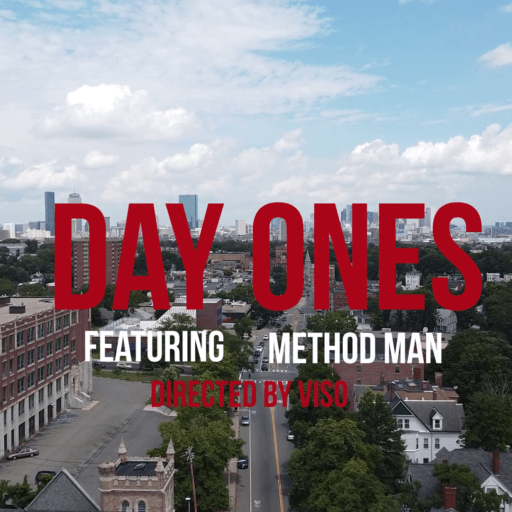 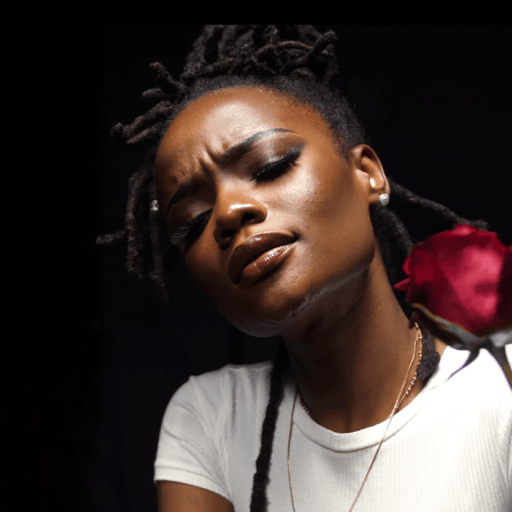 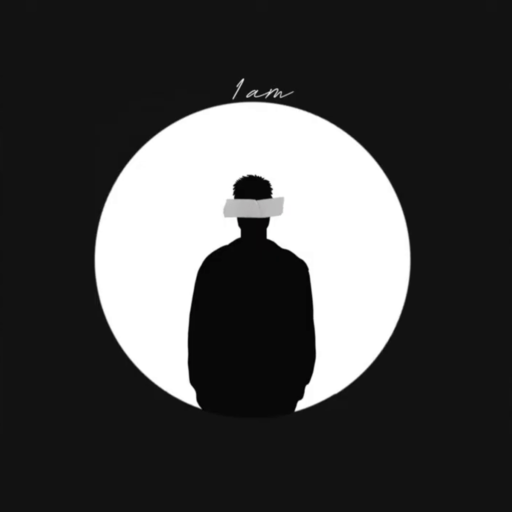