For those that don’t know, geekbeatradio is a radio show that has been running online for the past 5 years. Basically a group of geeks (Rob, Danny & Biff) geeking out on a various amount of topics that can range from Gaming, Professional Wrestling or Conversations about the depths of the universe! You can never know what to expect, but do expect their will be much geeking out as well as some nice chiptunes, Rock, Nerdcore and other cool music along the way. 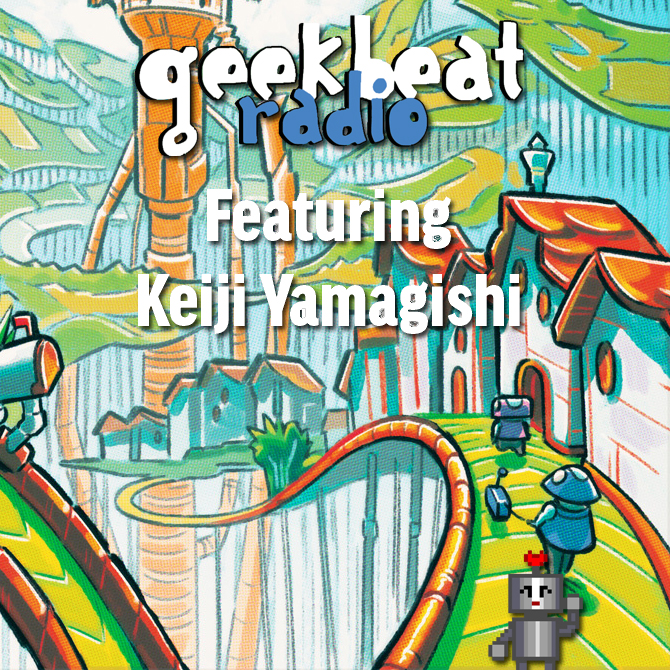 In this Episode Danny plays some new chip music of his own and speaks about releasing a project in the near future, Keiji Yamagishi (W/ Maho Azuma of the Video Game Music Orchestra as Translator), best known as the music composer of the original Ninja Gaiden , speaks on his works Video game wise and his more recent project, Retro-Active pt.1 and as all episodes end off….Zombie Talk (which probably needed a bit more time with a translator on..but nonetheless). 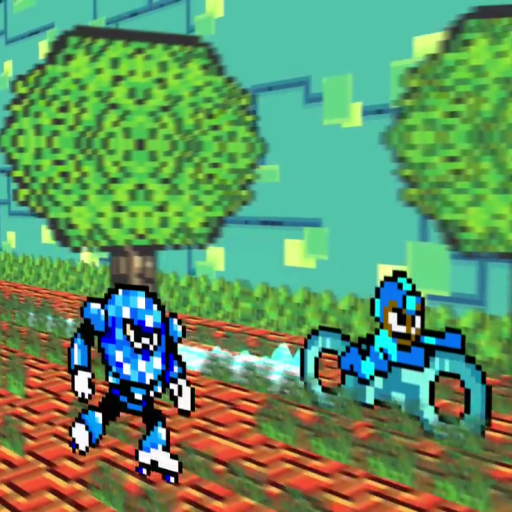 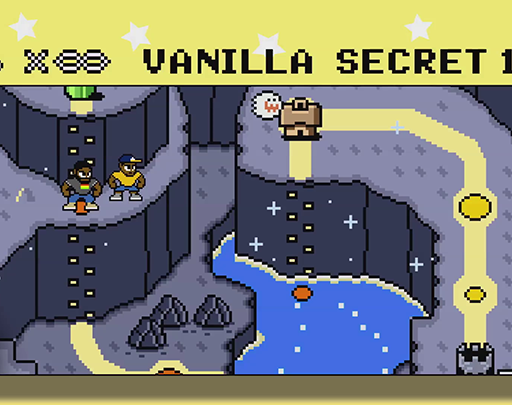 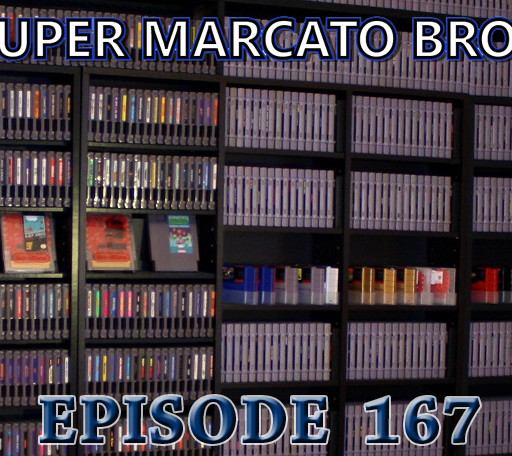 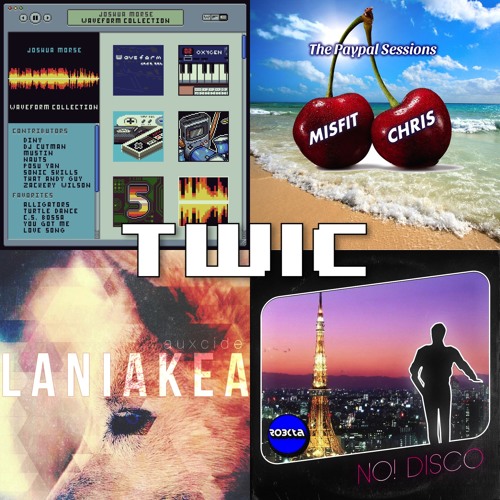 This Week in Chiptune 108 (Presented by DJ Cutman) 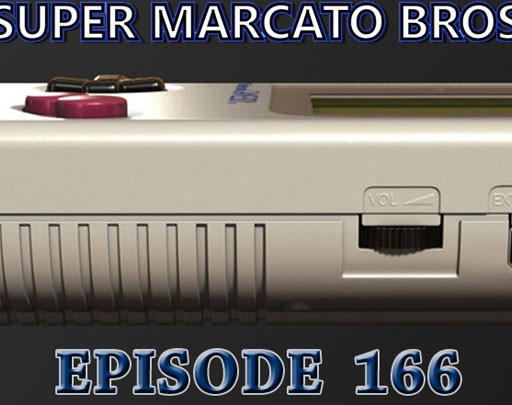 Super Marcato Bros Podcast Episode 166: Game Boy Music You May Not Have Heard 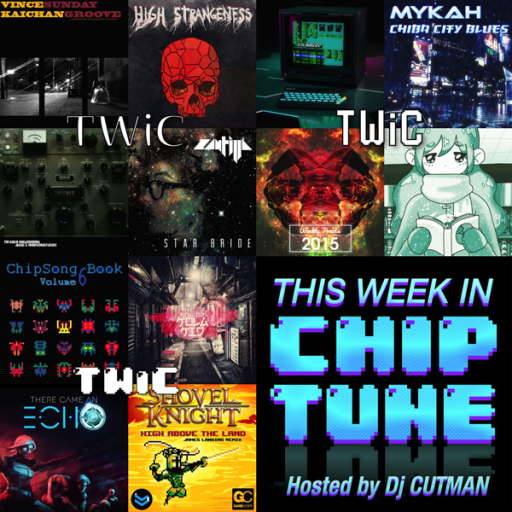