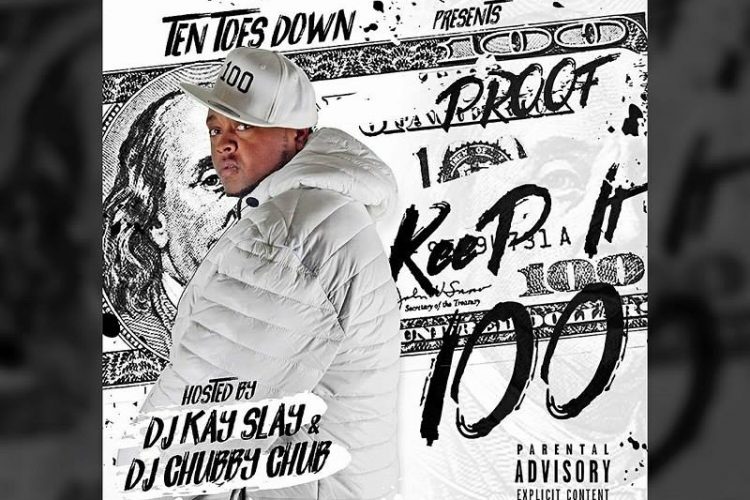 100 Proof for the past year has been on his shit, having had been releasing many tracks and videos that have appeared on a various amount of platforms such as Thisis50.com & Hiphopsince1987. Now after working with the Likes of Vinny Idol, the 10 Toes Down movement is going full force! 100 prepares to release the upcoming mixtape “Keep it 100!” Hosted by DJ Kay Slay & DJ Chubby Chubb. One of the records to appear on the tape is Ride on my Enemy featuring 10 Toes Down member, E. Bonds. Check out the record below! 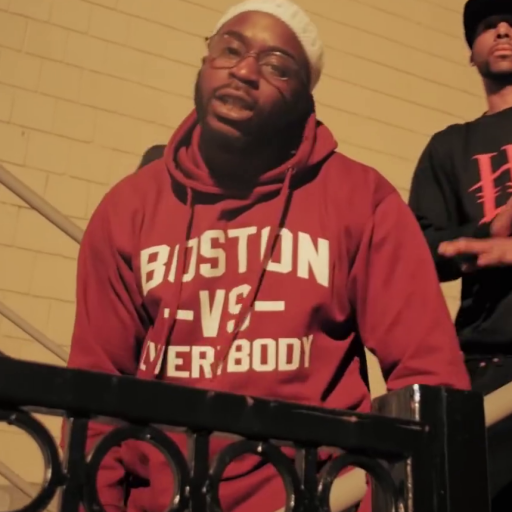 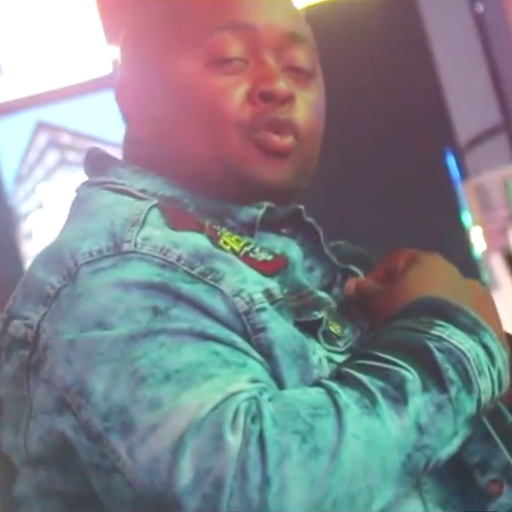 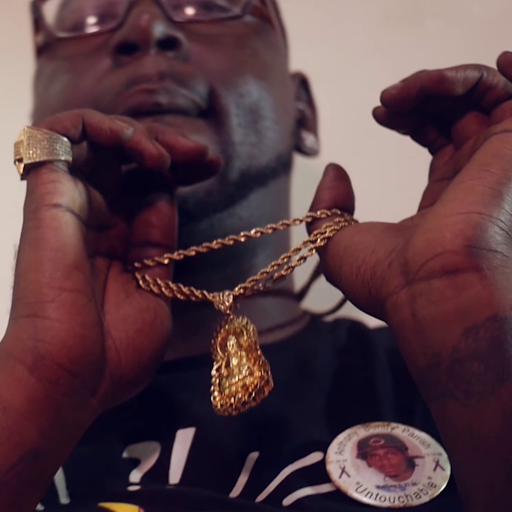 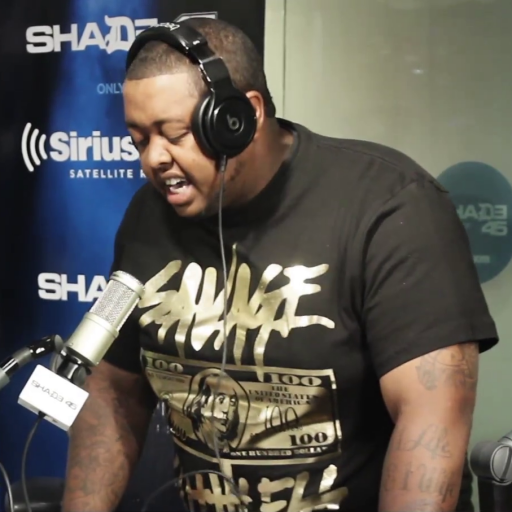 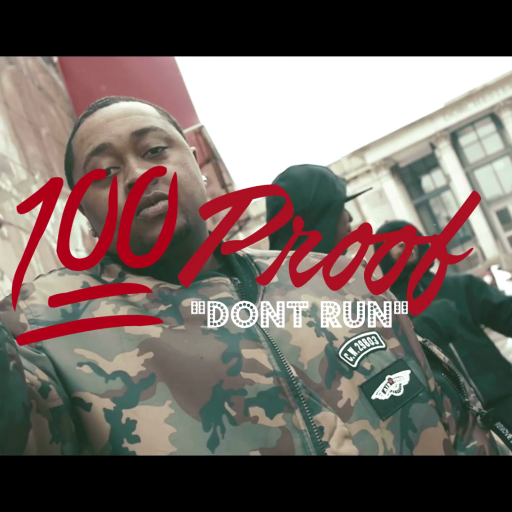 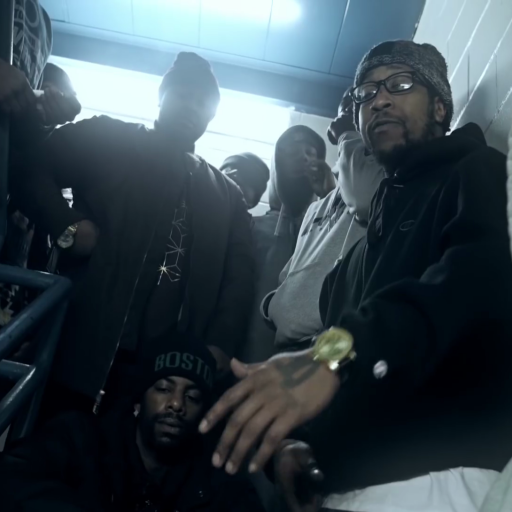